Indian weddings are all about the food. Families and close friends gather for days to celebrate and make merry!

When the festivities are in full swing, guests like to munch on tiny bites of deliciousness to satisfy hunger pangs or pair with their drinks. We are all aware of the kebabs and fish fingers which do not usually make it past the first 2 rows of the crowd, but what other fun and finger licking stuff can you have?

Read on to find out!

Bread Pinwheels with Pesto and Cheese! 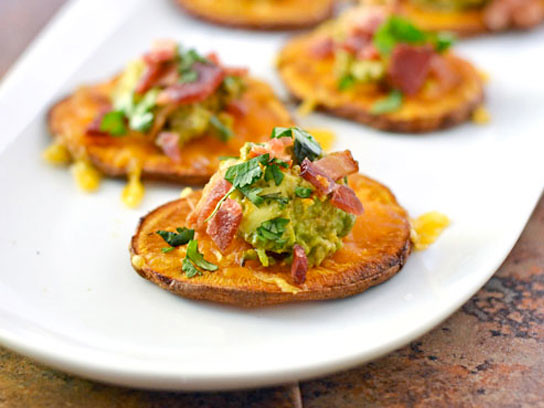 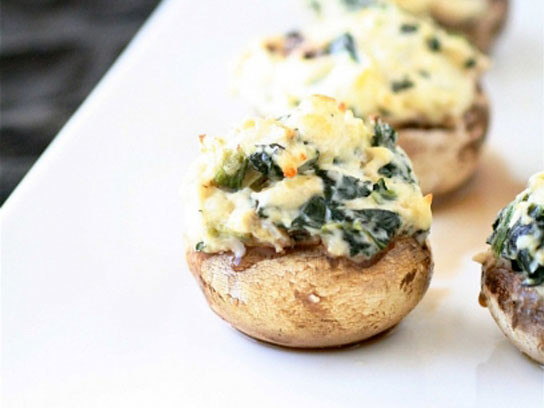 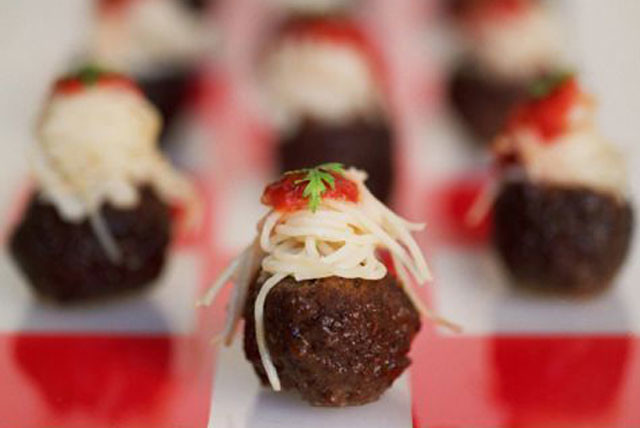 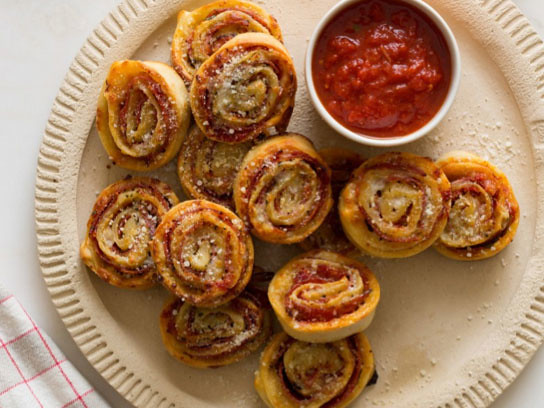 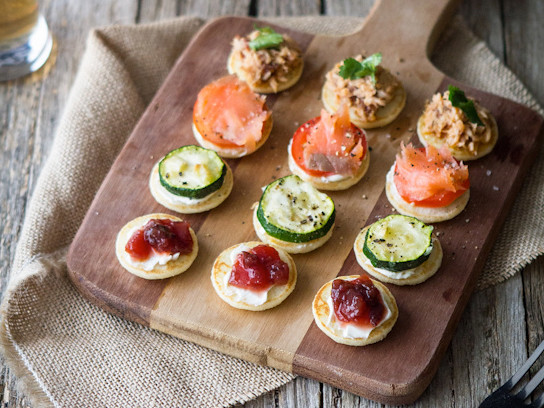 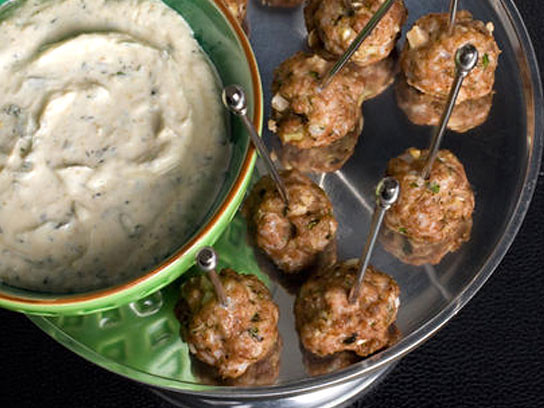 Maan! Don’t these look amazing? Which one is your favorite? and from how we see it, you don’t need to wait for a Wedding to eat these!

We all love the weekend movie binge, and more often than not it is the feel good factor in movies which make us watch them.

We have all seen the famous Badrinath ki Dulhaniya’s and Band Bajaa baraats.

How about we try something new, we found some great foreign language wedding movies which would be a good watch over the weekend including one we all know!

A Catholic couple from France has their life turned upside down when their four daughters marry men from different races and religions.

Mona (Clara Khoury), a Druze bride-to-be, lives in a village on the border of Israel and Syria. Her father, political leader Hammed (Makram J. Khoury), wants her to marry a Syrian comedian, but her move to Syria would likely be a permanent one, considering the political unrest between the two countries. The wedding planning is a nightmare, and tensions are high — especially when Mona’s siblings, who have moved on to new countries and complicated relationships, come home before the big day.

Wedding Campaign is South Korean film about two aging bachelor farmers. Unable to find wives in Korea willing to move to the countryside, they go on a 10-day “campaign” in Uzbekistan, where local matchmakers attempt to pair them up with local ethnic Korean Women.

This one we all know 😀 George Banks leads the perfect life with his wife, daughter and son. When Annie, his daughter, decides to get married, he has a hard time letting go of her.

Here is wishing you a great weekend! 🙂